UA Student Filmmakers to Screen Their Work in Annual Showcase

Comedies, dramas and mysteries are on the schedule at the "I Dream in Widescreen" short-film event. by Tony Perkins TWEET SHARE 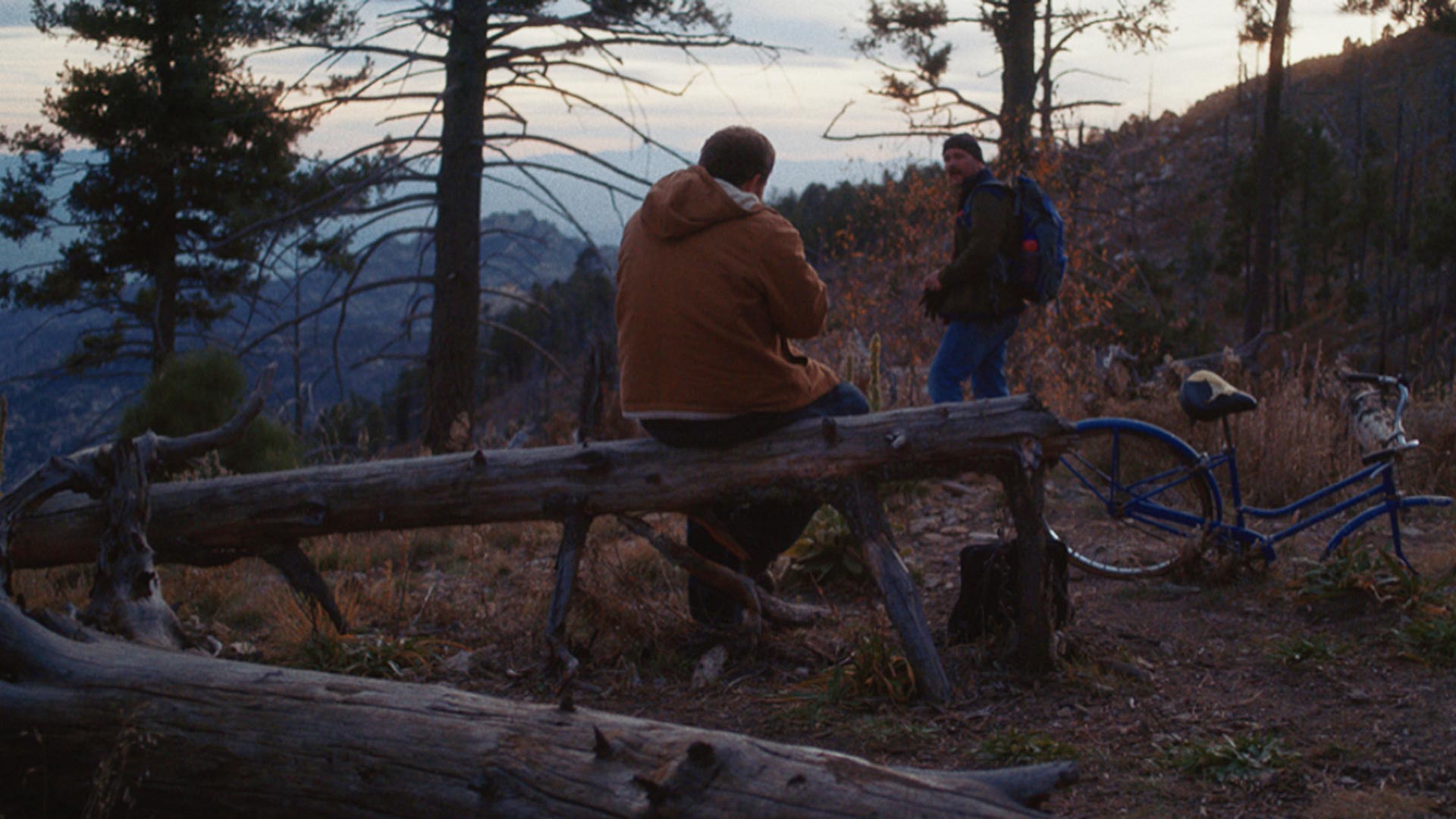 University of Arizona students are preparing for a showcase of their end-of-semester short films.

They will present their works at the "I Dream in Widescreen" event on Saturday, April 27 at the Fox Tucson Theatre downtown.

Each production featured its own real-life challenge for writers, directors, actors and cinematographers at the UA School of Theatre, Film and Television. Writer-director Alexandra Rickards said her project was delayed by equipment problems that disrupted shooting on Mount Lemmon in January.

"That was an issue in itself, but I wouldn't have changed it for the world. I learned so much from this project," she said.

UA students also worked on the lighting, sound production, costume and set designs for each film. After the Tucson screening, the productions will be seen at film festivals across the country.

Is the pandemic changing our dreams? Measuring Loneliness UA astronomers observe far-away quasar for clues to universe's early years
By posting comments, you agree to our
AZPM encourages comments, but comments that contain profanity, unrelated information, threats, libel, defamatory statements, obscenities, pornography or that violate the law are not allowed. Comments that promote commercial products or services are not allowed. Comments in violation of this policy will be removed. Continued posting of comments that violate this policy will result in the commenter being banned from the site.