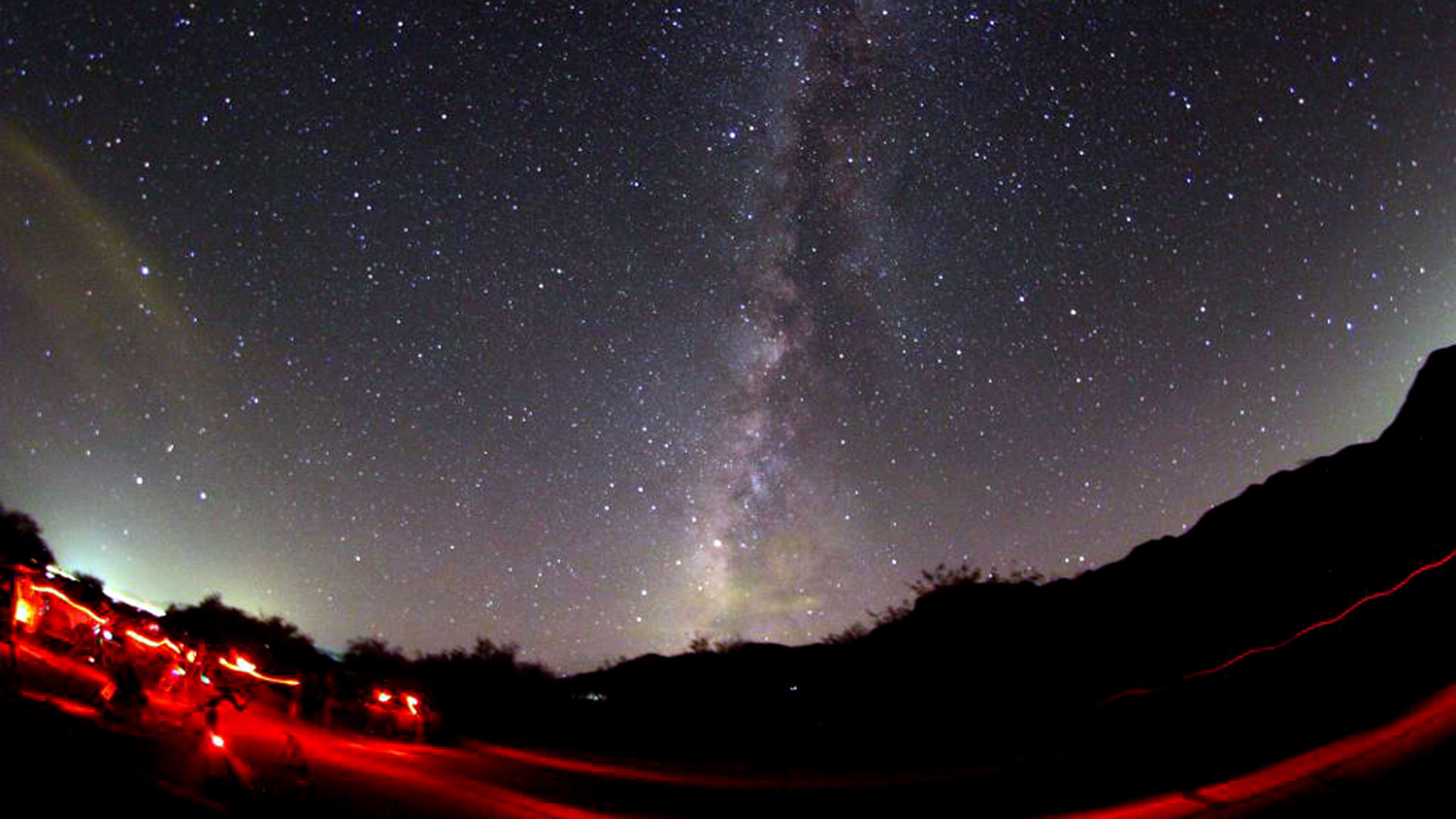 Kartchner Caverns State Park is the newest dark-sky park in the world, and the designation affects more than astronomy.

The Tucson-based International Dark-Sky Association (IDA) was founded nearly 30 years ago by a professional and an amateur astronomer who were concerned about the loss of visibility in the night sky.

While astronomy provides economic benefits in Southern Arizona and elsewhere, managing artificial light can impact nature and humans, too.

“Dark skies also means preservation of natural darkness on the ground, and we know that that feeds into a lot of our understanding of the wellbeing of wildlife and the ecology, and ourselves as human beings,” said John Berentine, IDA's program director.

“There’s something that literally everybody could do to help support this effort. It’s as simple as looking at the outdoor lighting on your property if you are a homeowner, for example, making sure it’s shielded and directed down to the ground, that it’s only operating for the appropriate length of time at night.”

Berentine said there are 50 designated dark-sky parks around the globe, and the association also grants dark-sky designation to communities, including Flagstaff and Sedona. Oracle State Park, north of Tucson, is Arizona’s other dark-sky state park.

The IDA's designated dark-sky places are in 15 countries on six continents, including 20 U.S. states and 19 National Park Service units.

Dark-sky places at a glance

Universities in U.S. and Mexico Partner on Telescope Project $60K 'Started Ball Rolling' on World-Class Astronomy Research at UA UA Astronomy Pioneer Kuiper's Work Still Relevant Today
By posting comments, you agree to our
AZPM encourages comments, but comments that contain profanity, unrelated information, threats, libel, defamatory statements, obscenities, pornography or that violate the law are not allowed. Comments that promote commercial products or services are not allowed. Comments in violation of this policy will be removed. Continued posting of comments that violate this policy will result in the commenter being banned from the site.